Phroogal was founded almost a decade ago after I embarked on a backpacking trip around the world. I initially got the idea while working at my former credit union. The idea flourished while I was away exploring different countries and cultures.

After returning home in early 2013, I began writing about what’s next in my life. Those blog posts were shared by family and friends.

Phroogal continues to evolve and grow. I’ve had many iterations. Some of which were complete failures but have recognize they helped shape the phroogal as it stands today.

April 2013
Jason began blogging about money and readership grew from family and friends to 1000 readers in a few months.

Sept 2015
The Road to Financial Wellness wins for the Best Personal Finance Collaboration Project on the 5th Annual Plutus Awards.

May 2016
Jason embarks on a 2nd Road to Financial Wellness road trip completing 54 events in 47 states in 107 days. See results.

June 2016
Jason’s book You Only Live Once: The Roadmap to Financial Wellness and a Purposeful Life is published by Wiley.

July 2016
Jason becomes a NY Times reviewed and bestselling author. You Only Live Once becomes #3 in a bestseller list.

September 2019
Jason speaks on the TEDx stage to break the social taboo about money and empower millions to live more experiential and purposeful lives through sound financial decision making.

Want to help us break the social taboo about money? Want to interview Jason for your column, blog, podcast or YouTube channel? Ideas to partner to help more people get on the road to financial wellness? Send a message here. 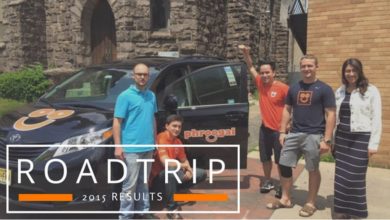 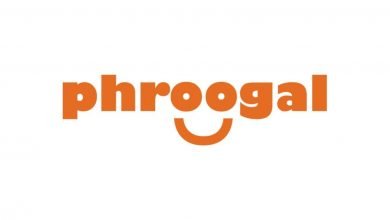 What’s in A Name? Phroogal Defined.

This site uses Akismet to reduce spam. Learn how your comment data is processed.